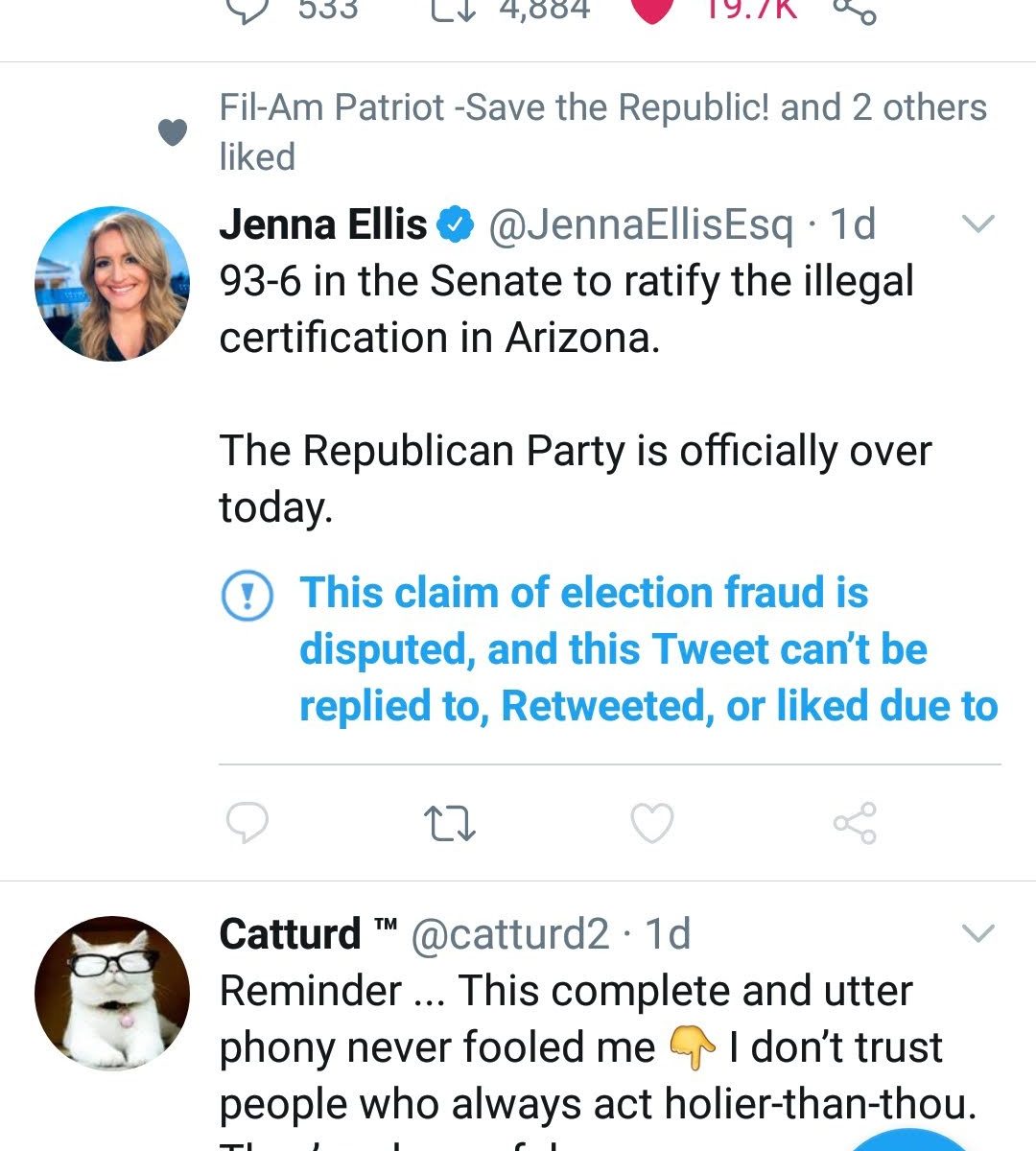 I bet you didn’t think you would ever see an election stolen by less than 16% of the total counties in the total United States of America. There are a total of 3142 counties (per WorldAtlas) in the United States of America. Mr. Biden only won 527 of them (per AP News). But we are supposed to think that a guy that couldn’t get 1,500 people to show up at his campaign events, or that he even campaigned the last six months of the 2020 cycle some how beat the Kenyan’s votes in 2008. By some miracle of Satan this 79 year old life-long political hack from Delaware got 11,000,000 more votes than the half-white communist Obama.

Well, as “social media” and our colleges outlaw Christianity as “hate speech” we can draw comfort that the bible forewarned us of these days ahead. As we have to watch hypocritical idiots of the lighter pigmentation claim they hate their “whiteness” and want socialist democracy to rule the land, we who actually know what happens in a socialist democracy (Nazi Germany) are labeled as bigots, fascist and (by some rather wacky stretch of imagination) Klu Klu Klan / white supremist as we attempt to point them to the thousands of books on what socialist democracy is like in the real world. The “news,” if you can call it that anymore, pushes propaganda more than actual facts to keep the weak-minded in line with the group-think they want them to follow. Hitler would have a massive hard-on for CNN, MSNBC, ABC, CBS, NBC and even (it’s a fucking sports network) ESPN.

It can’t be much longer till Christ returns, and we have to keep that as our real focus. I’m not giving up, but I’m getting real tired of trying to fix issues within the parameters of the rules being “played” only to have the rules be ignored for some and forced on others – just like Russia did for 70 plus years. We keep praying.

More later, if we are allowed to speak.

This site uses Akismet to reduce spam. Learn how your comment data is processed.